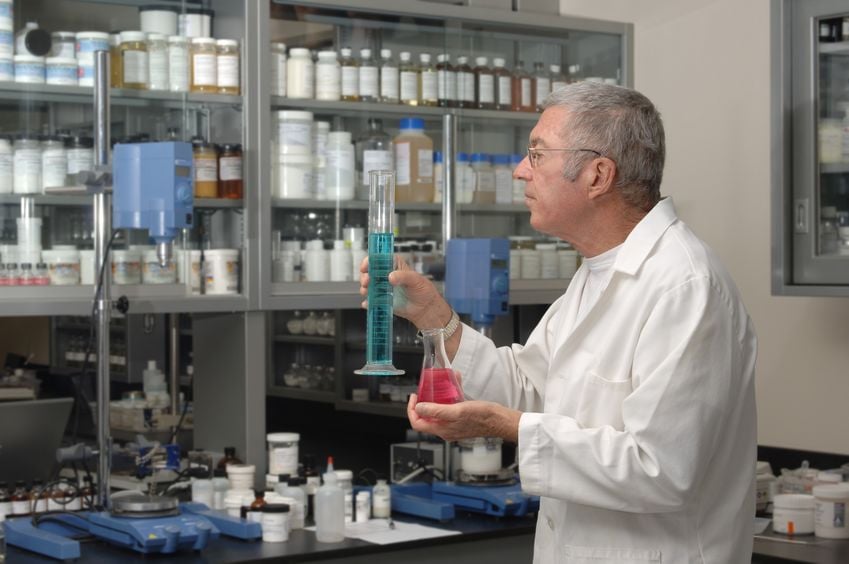 Jeff started his career at KV Pharmaceuticals where he was instrumental in setting up the first sterile manufacturing plant to produce autoinjector medical devices for both the US government and several foreign entities. In the area of sustained release products, he held the first patent for controlling diabetes, and was instrumental in the development of many products used in the field of psychiatry, weight control, appetite suppressants, cough and cold sustained release meds and products used to control problems relating to heart disease.

Jeff and his partner Al Kershman launched Shear Kershman Labs 40 yrs ago and were named 2012 inventors of the year for the development of and patenting of a method where methamphetamine could not be produced from pseudoephedrine -essentially a meth-resistant cold medicine. Jeff is an expert in development of sustained release products containing various long acting antihistamines combined with decongestants.

In addition to his work with pharmaceuticals, he works with many food companies to improve operations and product development in both the food and animal areas.  Recent developments with unique pet products earned back to back “Best in Show” awards at the American Veterinary Medical Association conventions. He also developed a patented product for weekly use to treat hoof rot in Cattle (versus current daily treatments which are more expensive). 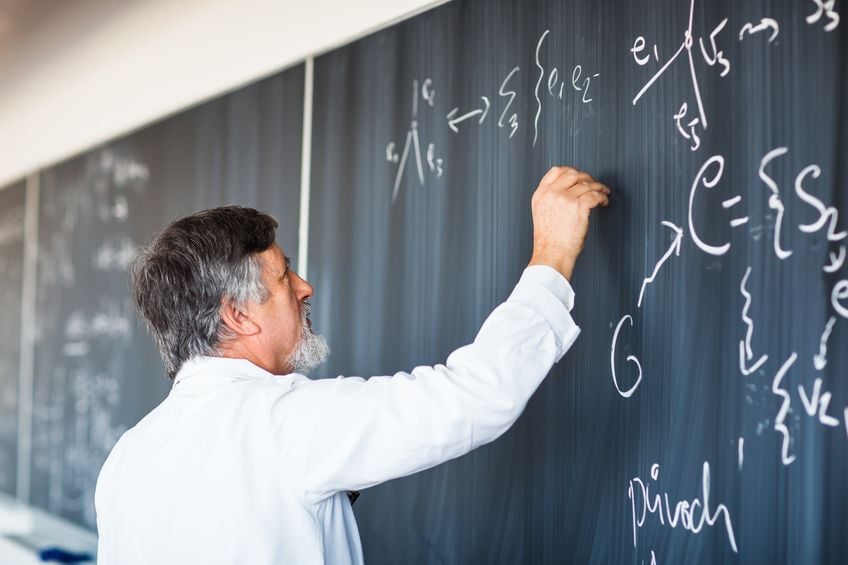 Mr. Kershman began his career at General Foods in product development. He was the assistant to the R&D Director at Stokely VanKamp at the time Gator Aid was acquired. Then he became Lab Manager for Sunline, a very creative and successful candy company (Sweet-Tarts, etc.) Following Sunline he was General Manager of the Applied Technology Division of K-V Pharmaceutical, then became Executive Vice President and technical Director of K-V Pharmaceutical prior to co-founding Shear/Kershman Laboratories 40 years ago 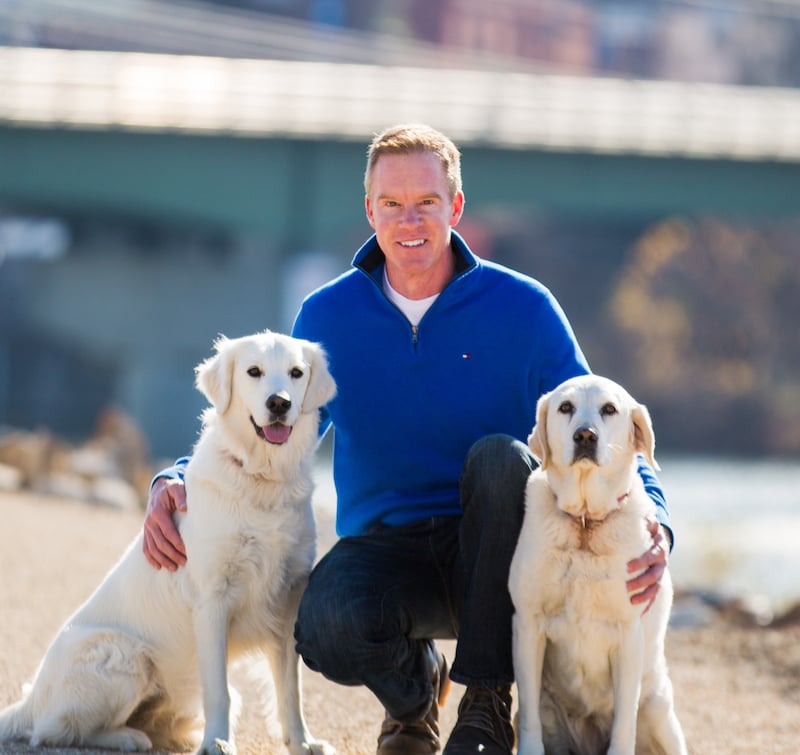 Dr. Blake Hawley is the founder & CEO of Motega Health Inc. Dr Hawley worked in animal health pharma and food across 23 countries and 4 continents. He holds an MBA from KU, and his doctorate in veterinary medicine and zoology degrees from NC State. He serves on multiple non-profit advisory boards, including the KU MBA Advisory Board. Dr Hawley is a 2017 graduate of Pipeline Entrepreneurs, and a graduate of the Village Capital Agricultural 2016 Entrepreneur Cohort. 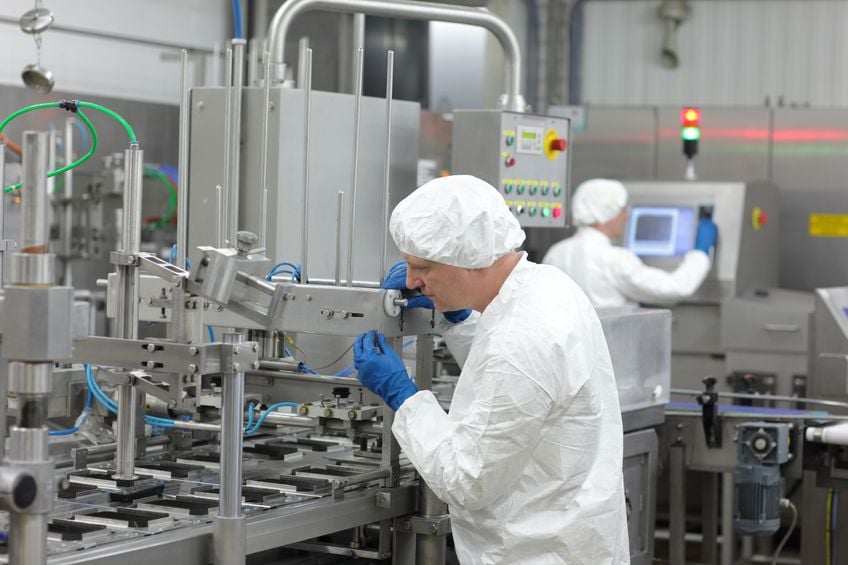 Harold Cole is the Director of R&D. He has over 40 years experience in manufacturing and processing for major pharmaceutical companies as well as other industries. Harold is knowledgeable in sustained release and other solid dosage processing, having worked with both human and animal health care related products.

Mr. Cole moved to St Louis in 1969 with KV Pharmaceutical in the engineering department. He was promoted to manager of the packaging division before leaving to manage pharmaceutical packaging of a sheltered workshop where he was instrumental in helping them obtain government contracts for first aid products for the General Services Administration. After a brief stint in the plastics industry as fabrication manager for Tetra plastics, he returned to the pharmaceutical manufacturing leading the Pharmaceutical Delivery Systems (PDS) division. Fleming and Co purchased PDS and he helped relocate the equipment to Fleming’s plant in Fenton. He left Fleming to rejoin Jeff and Al again at Shear Kershman Labs and hasn’t looked back.  Harold is also responsible for DEA compliance.

Doreen has nearly 30 years experience in the pharmaceutical industry. Beginning her career at Bolar Pharmaceutical Co. Inc. in New York, Doreen initially worked as a QA/QC Supervisor, where she coordinated sampling, testing and record maintenance of all raw materials, maintained product identification records, in-process batch audits and maintenance of all stability files.

After her successful stay at Bolar, she relocated to Missouri and worked for Pharmaceutical Delivery Systems (PDS) as Manager, QA/QC, where she successfully incorporated Process Validation, Method Validation and all Equipment and Operational Qualifications necessary.  She was all responsible for all Batch Records, SOP’s and all master files. Fleming & Co. purchased PDS, where Doreen maintained her position as Manager QA/QC for many years. She handled all FDA inspections, data analyses and was the final signature for all product going out the door. She was responsible for several product formulation revisions and new product formulations and was promoted to Product Development Manager, where she was responsible for successfully developing, conducted clinical trials and achieved FDA IND and NDA approvals, which included several visits to FDA Headquarters for Pre-IND meetings and other regulatory meetings at FDA. Doreen was also responsible for conducting Internal Audits and for Auditing outside Analytical Laboratories and Manufacturing facilities during her role as Product Development Manager.

Doreen has taken several FDA Certified Courses related to proper procedures for the manufacture and development of pharmaceuticals.

Today, Doreen is a team leader for our lab and our clients and keeps us all sharp, efficient and accurate and stays current with all regulatory requirements.

We love innovating. We love problem solving. Let us help you deliver your company’s best pipeline.